When Shelby asked if I was still available to photograph her husband’s helicopter military homecoming on Coronado Island I was SO excited! I had never experienced a Navy homecoming like this one and loved the entire process.

Zack and the other helicopters were scheduled to arrive at 2pm, so we were there right on time. There’s always some waiting that go goes into military homecomings though. Some time later, we heard they’d be doing a fly-by! We all watched in awe and excitement until they landed. They then very slowwwwly taxied to their location in the line-up which was absolute torture for many I’m sure.

Shelby and I ran to the end of the line where Zack’s helicopter had parked and waited for the green light to cross the red line! Eventually, a countdown began. Everyone then RAN to their loved ones after seven months of waiting! A helicopter military homecoming may even top the energy of waiting for the ships!

Thank you again for choosing me to capture this amazing day Shelby! It was such a blast and I can’t wait to hopefully attend another fly-in homecoming like this one. 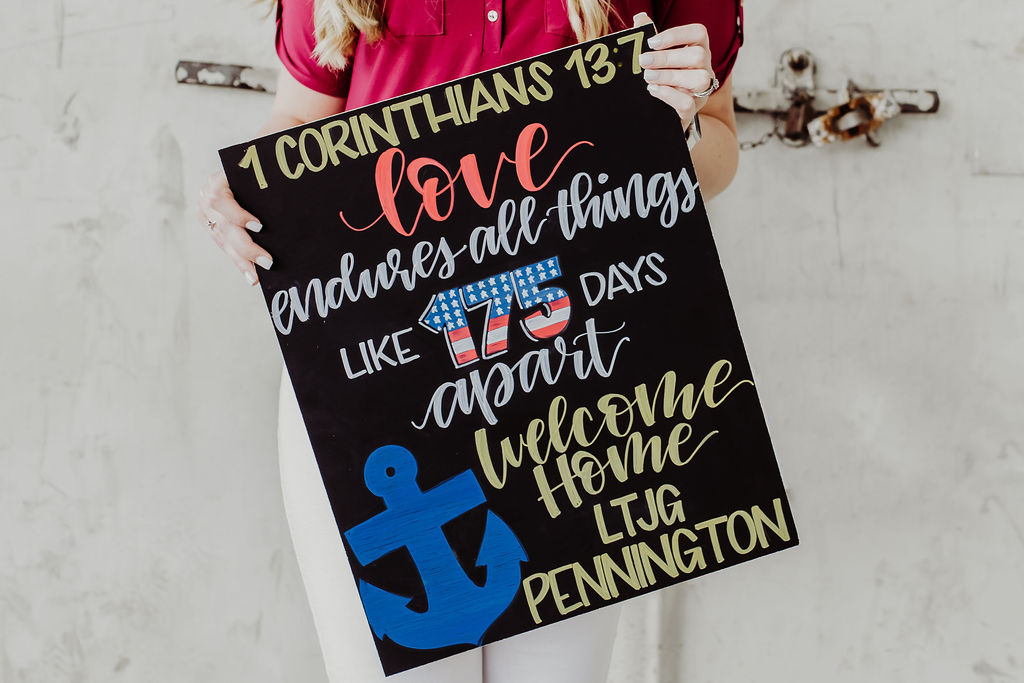 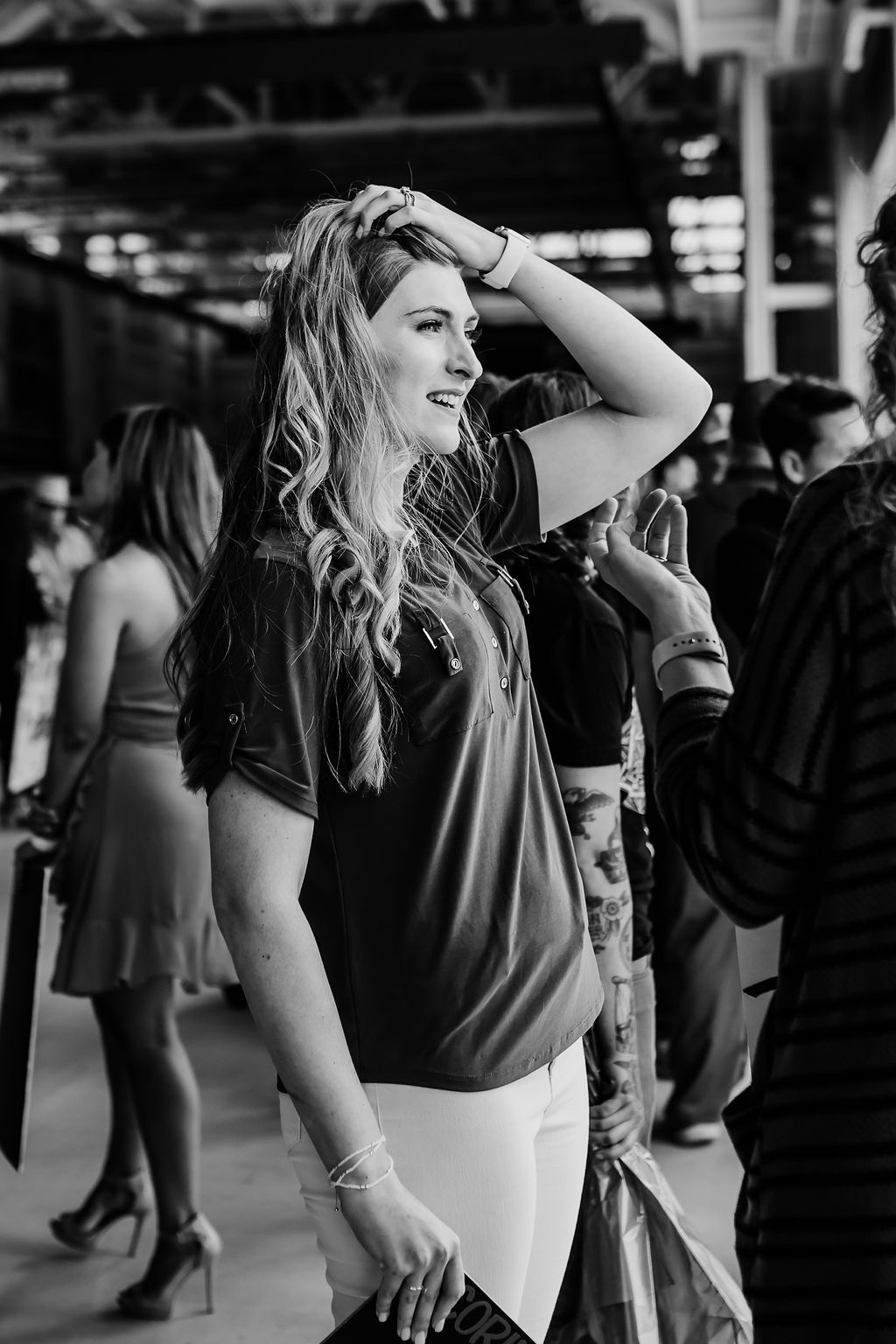 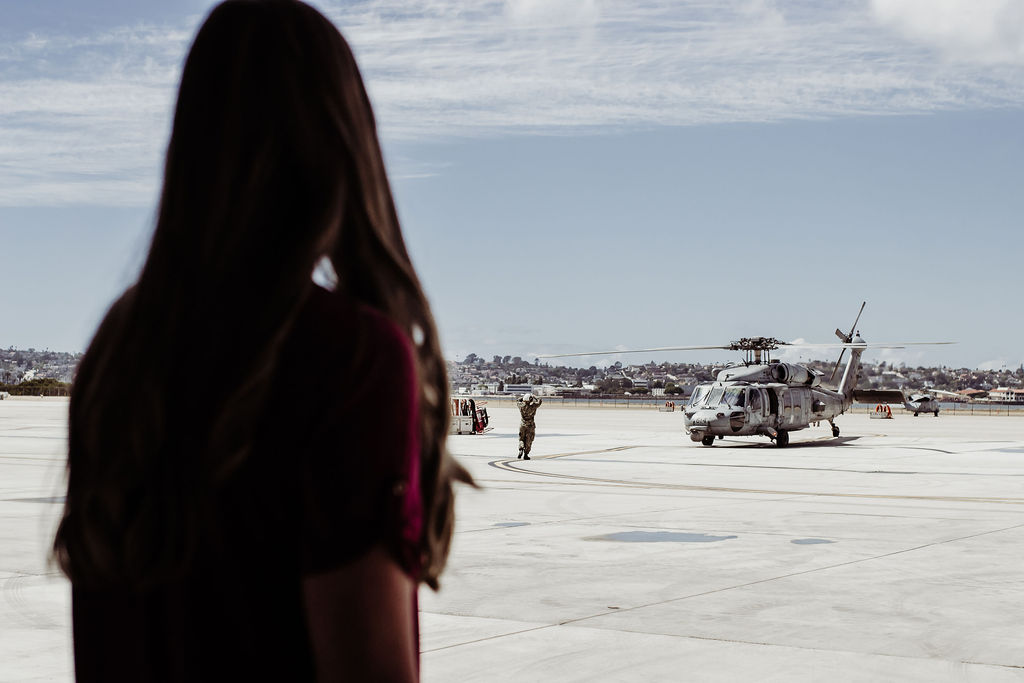 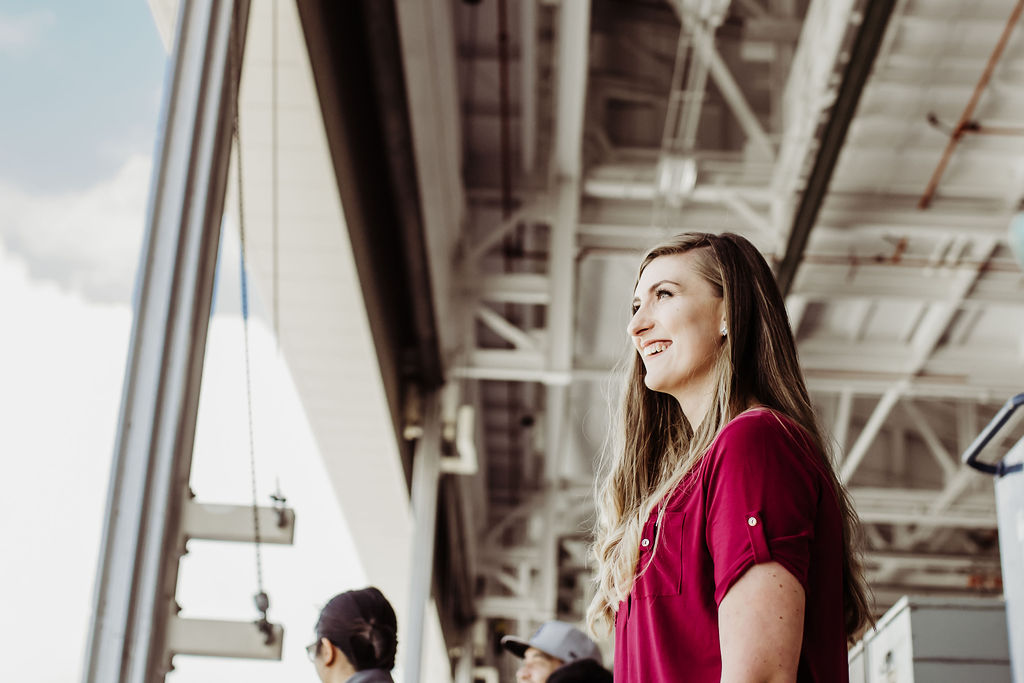 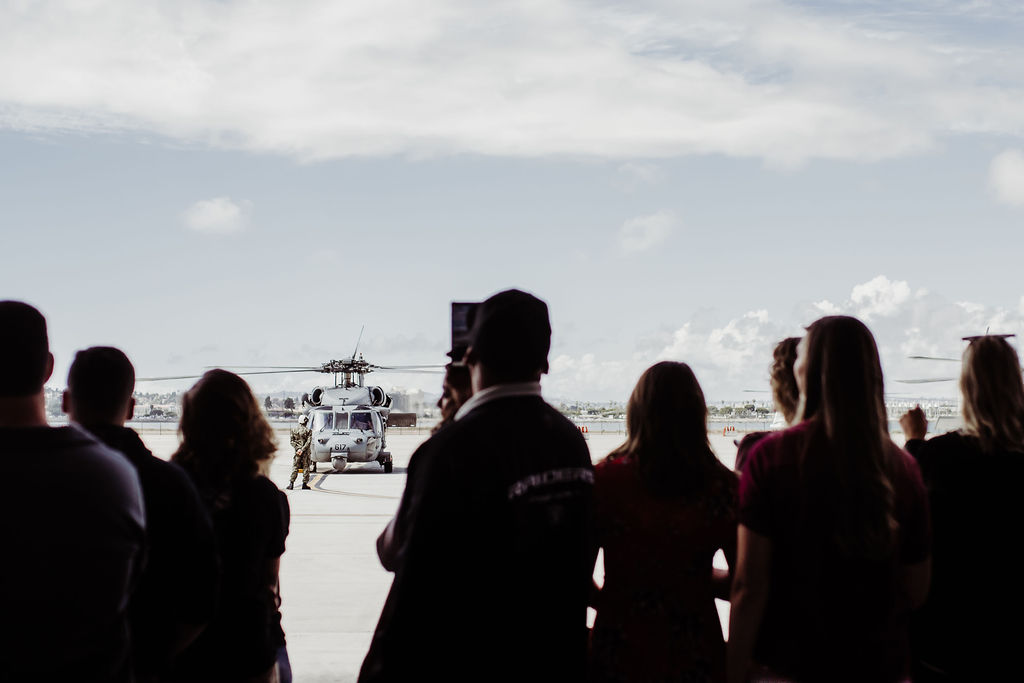 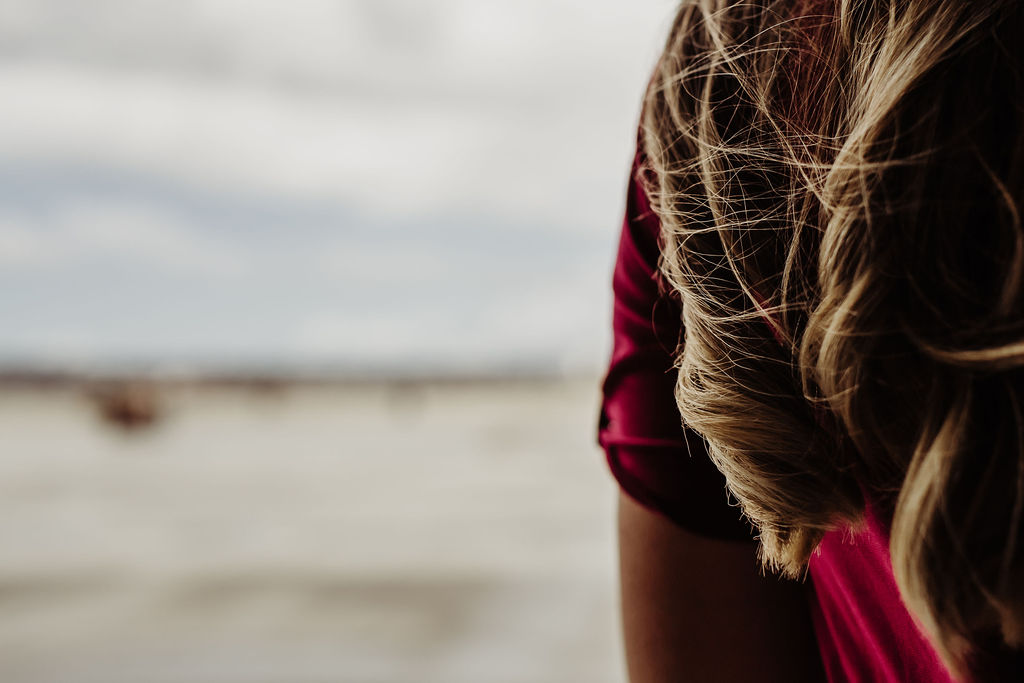 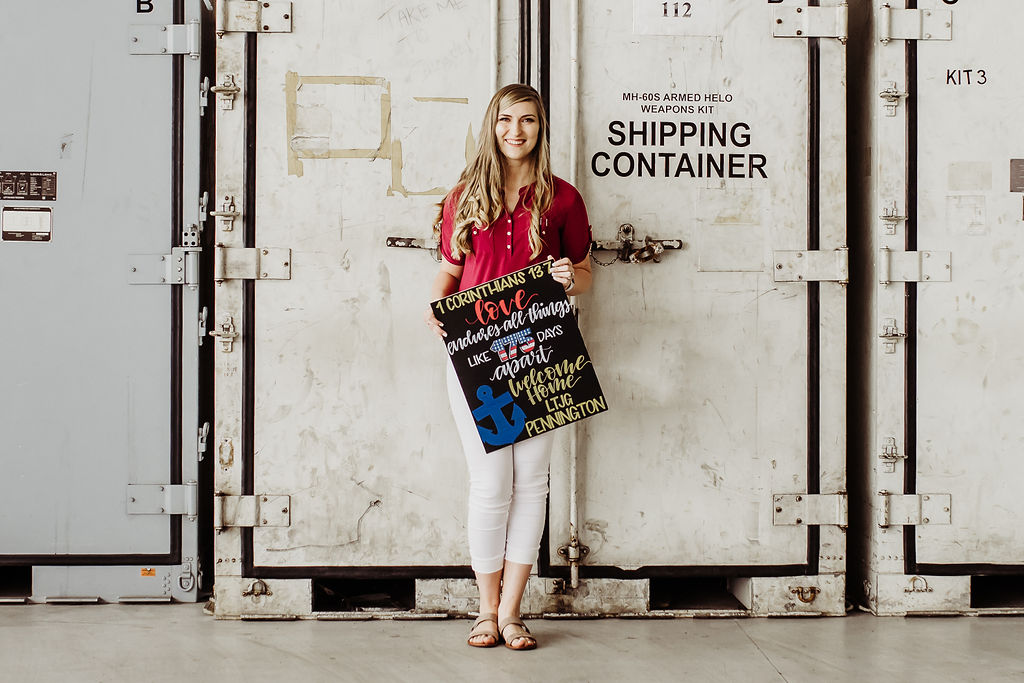 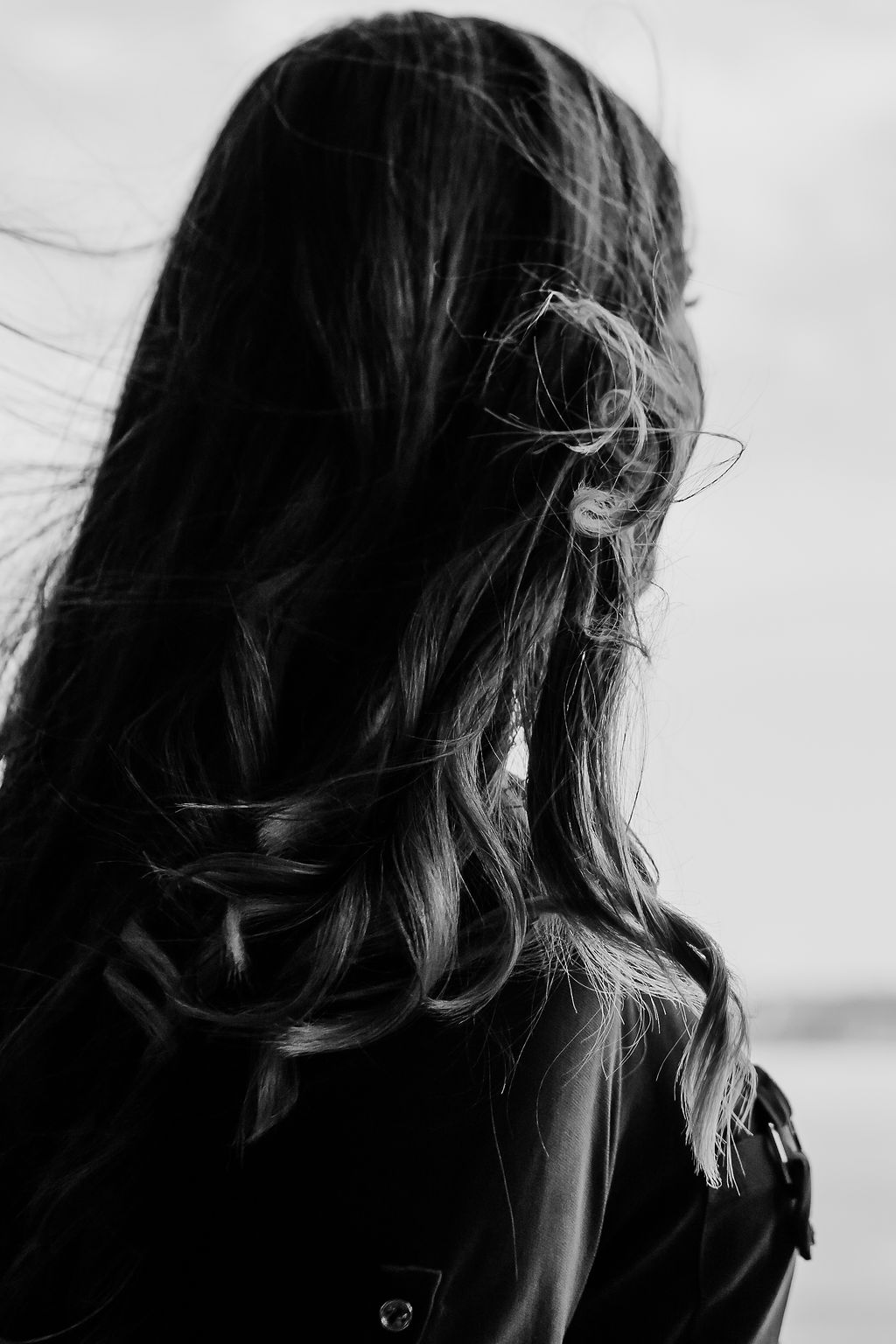 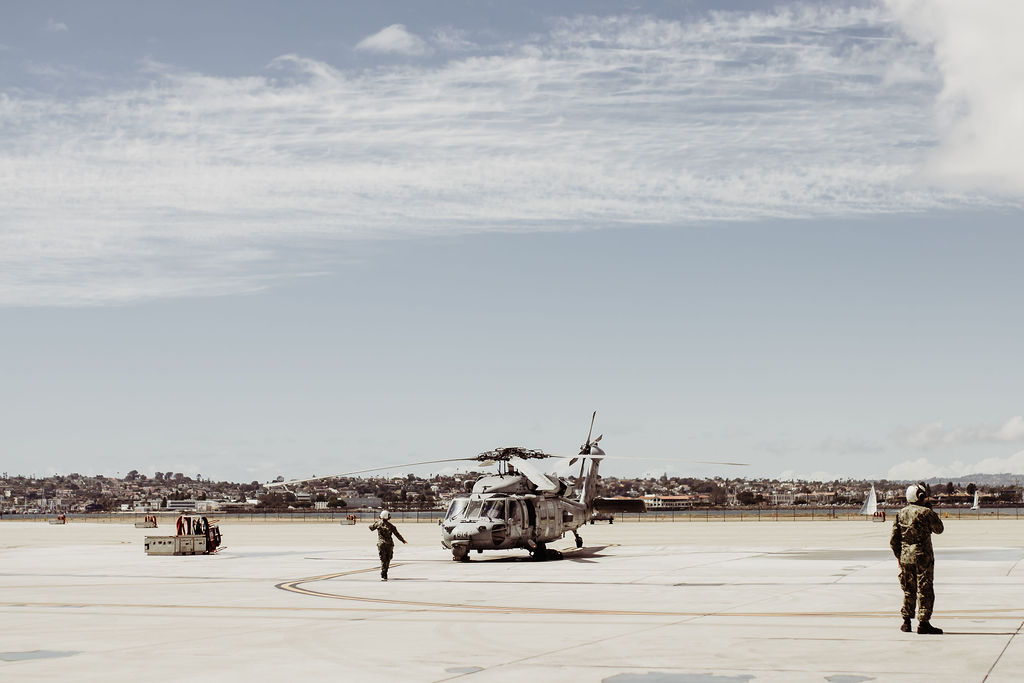 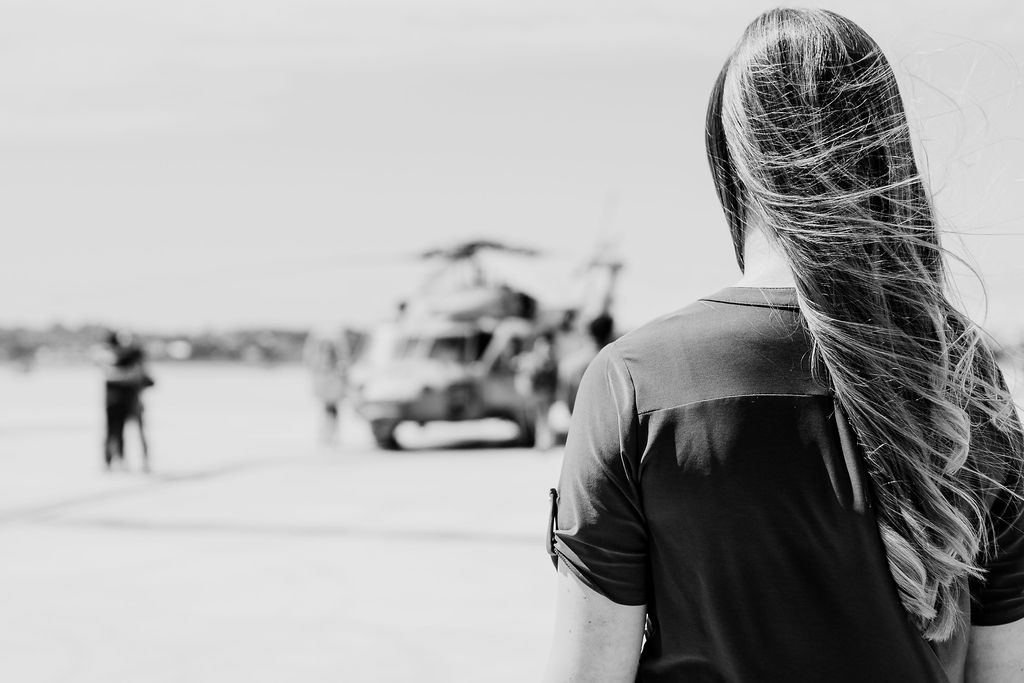 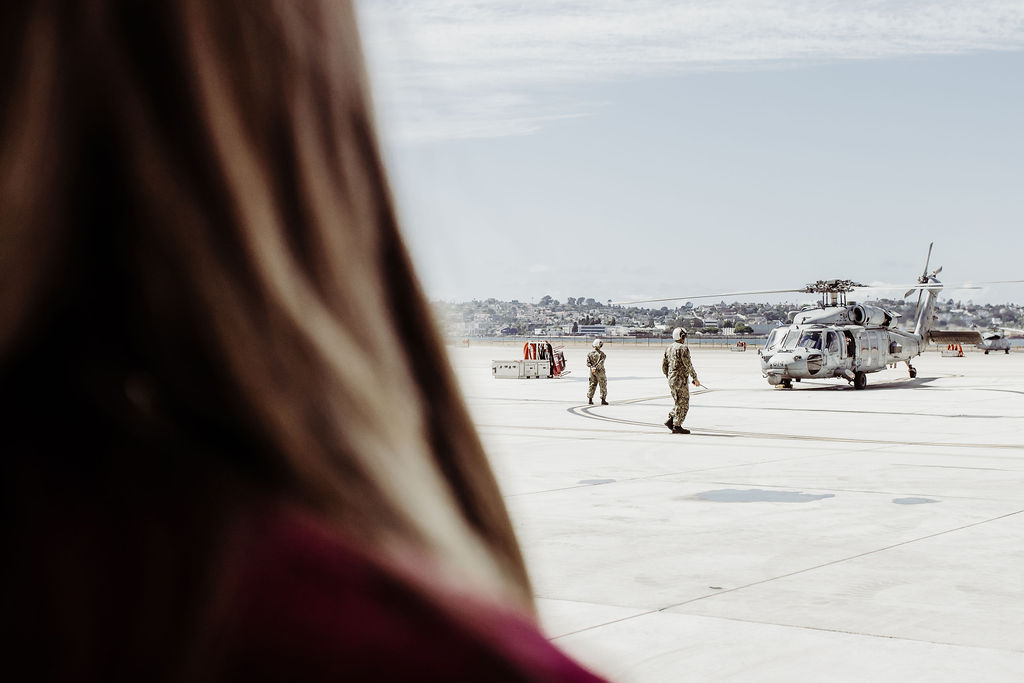 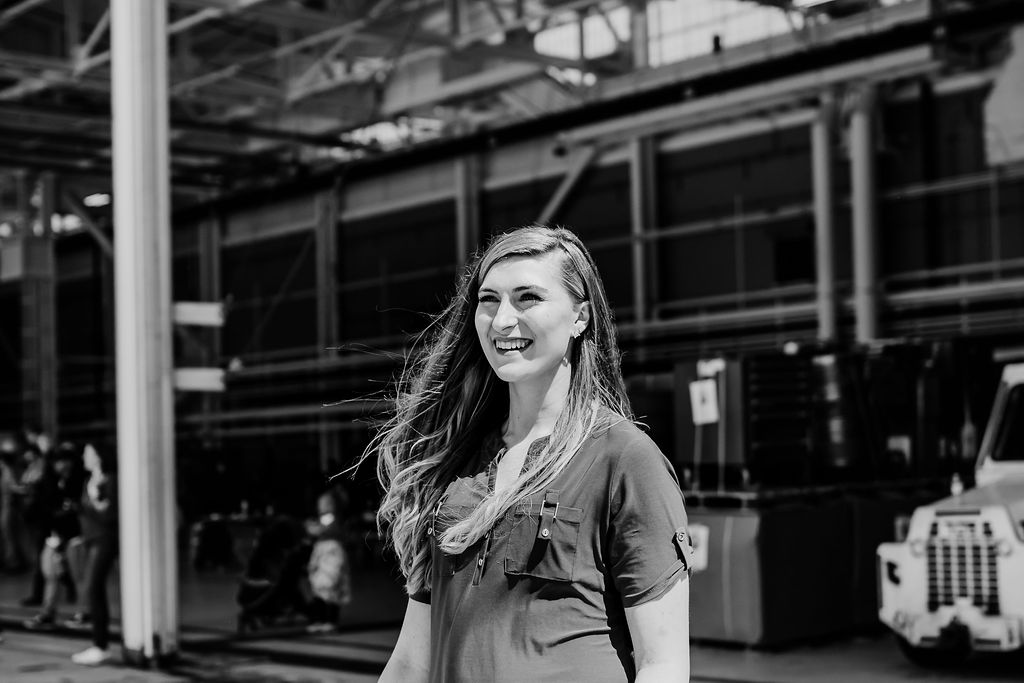 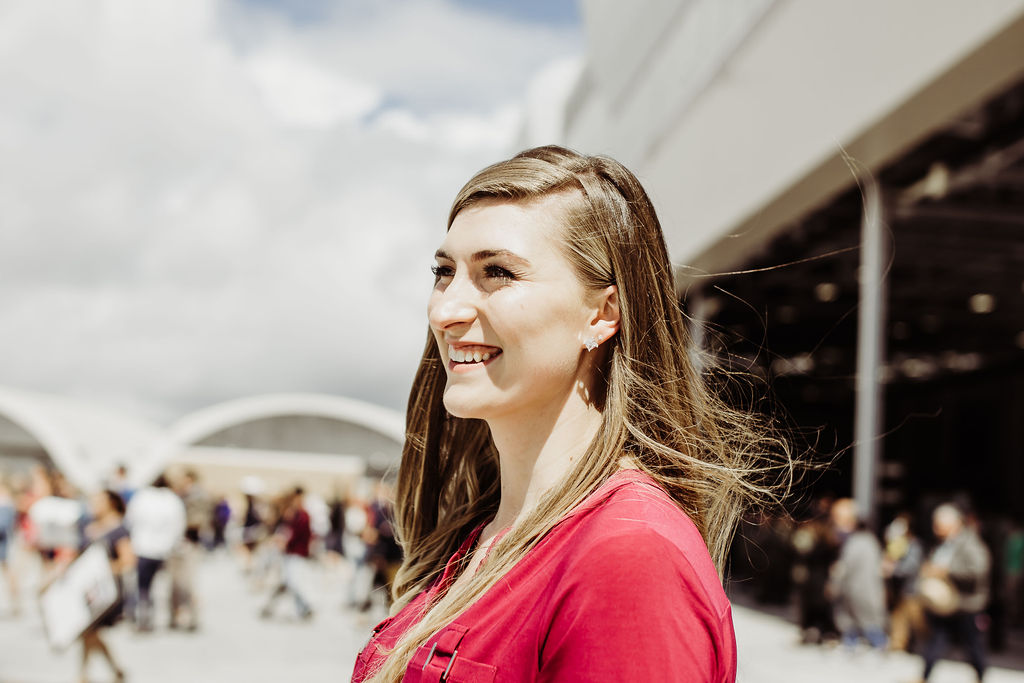 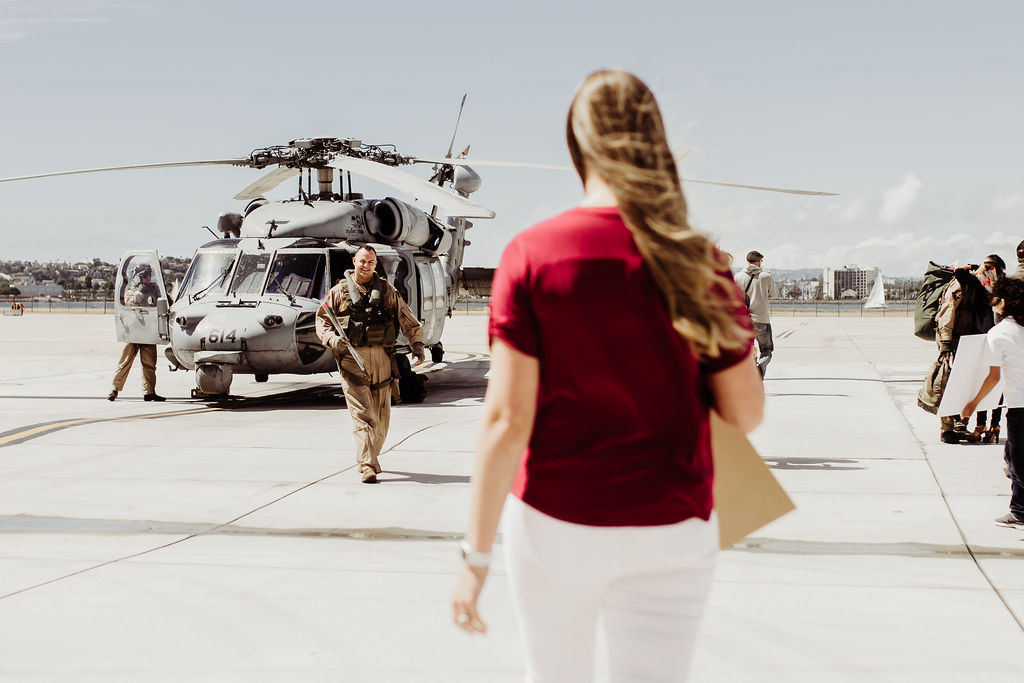 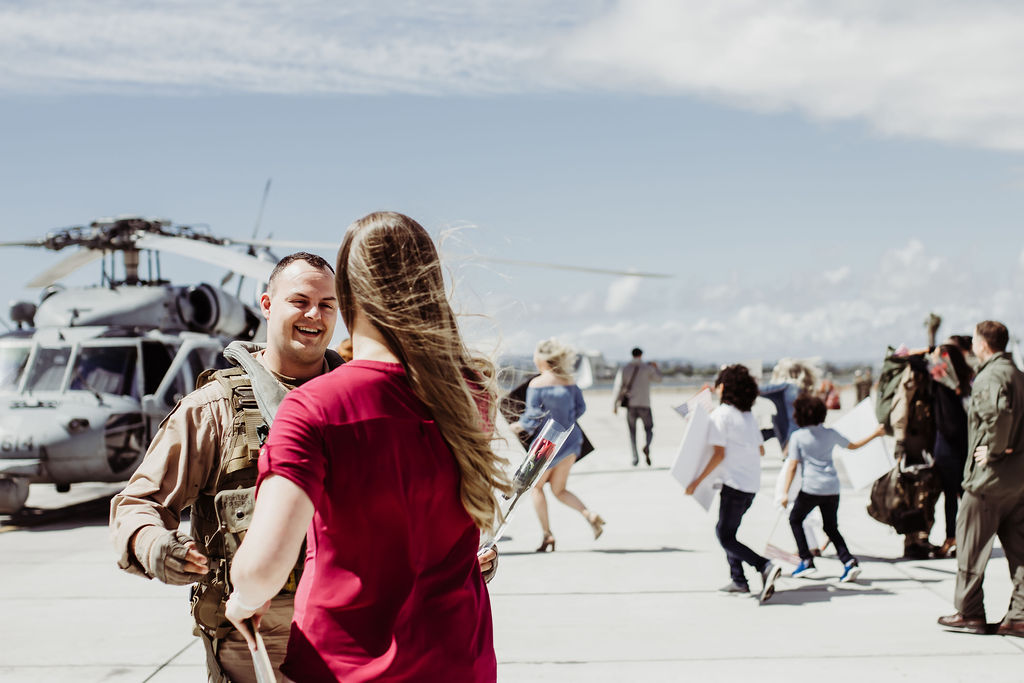 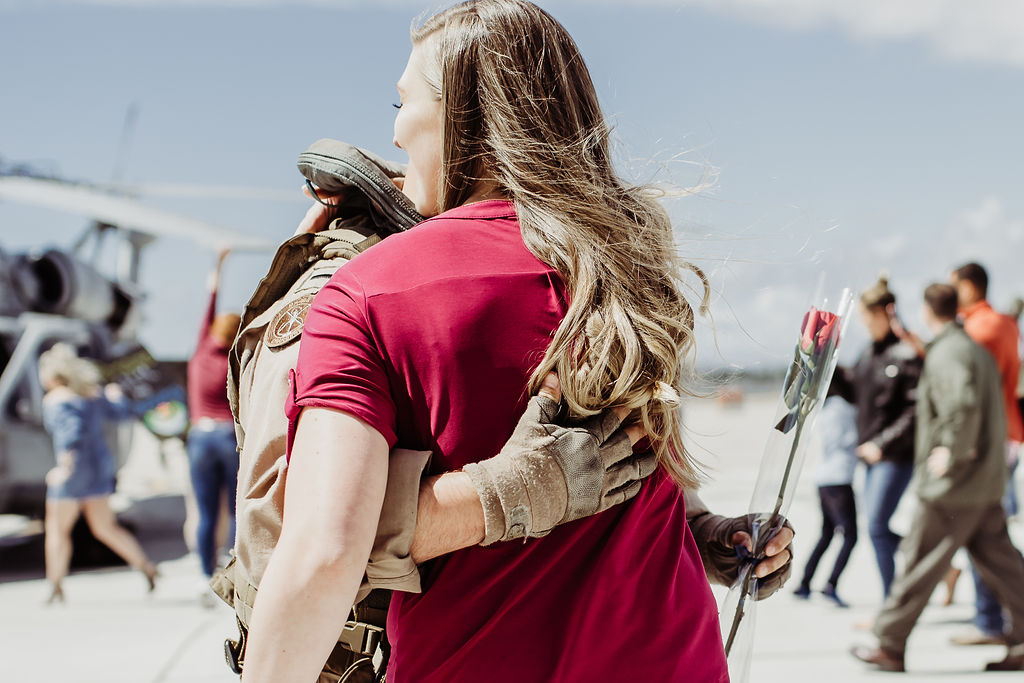 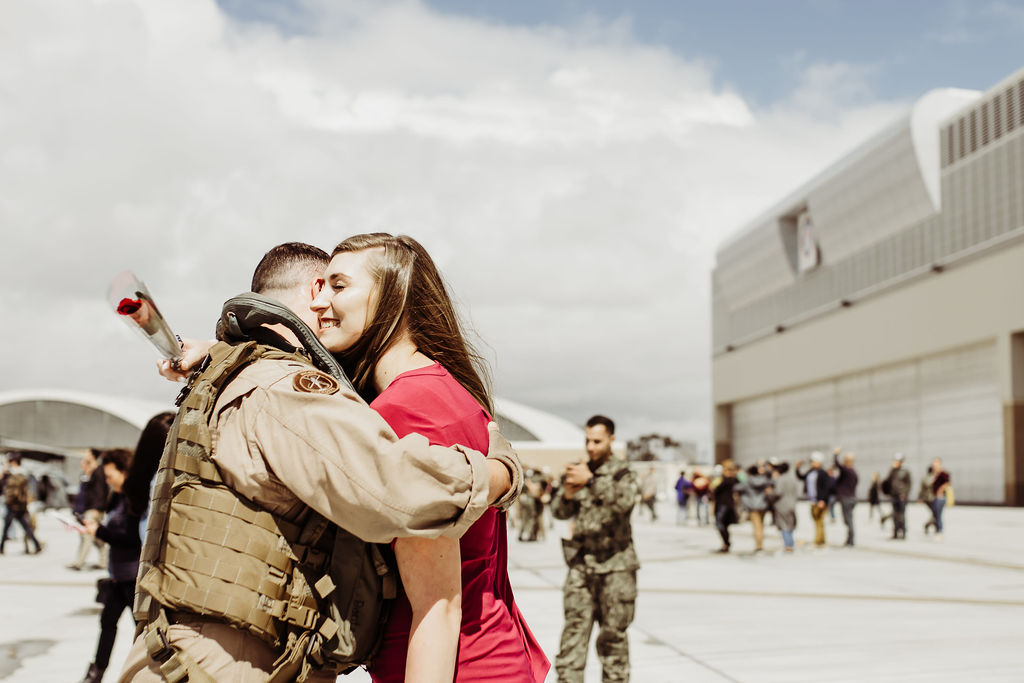 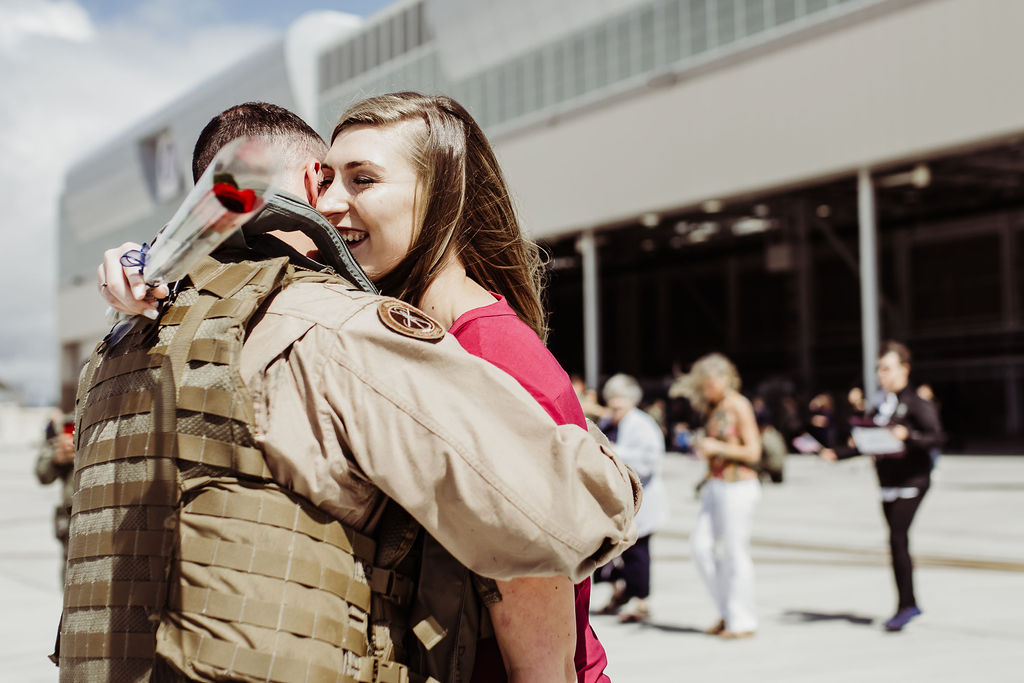 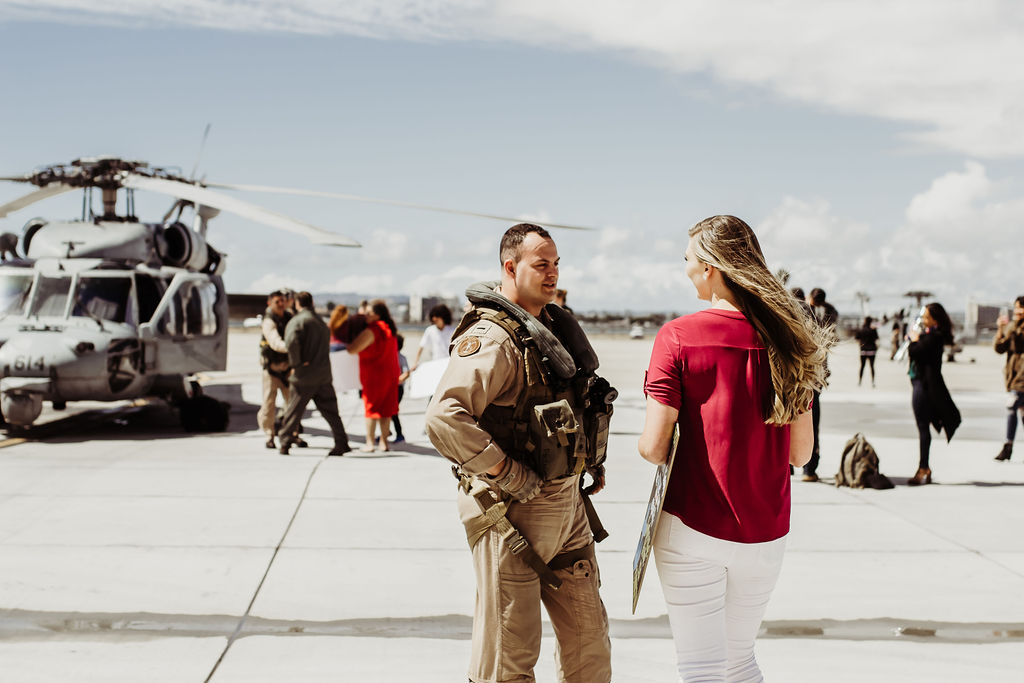 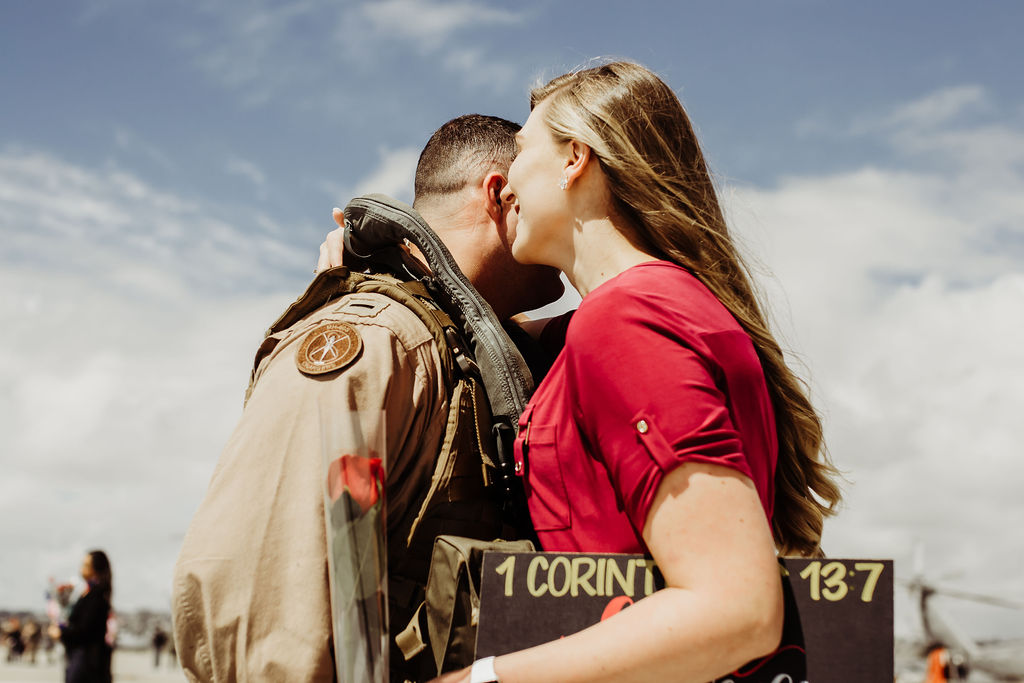 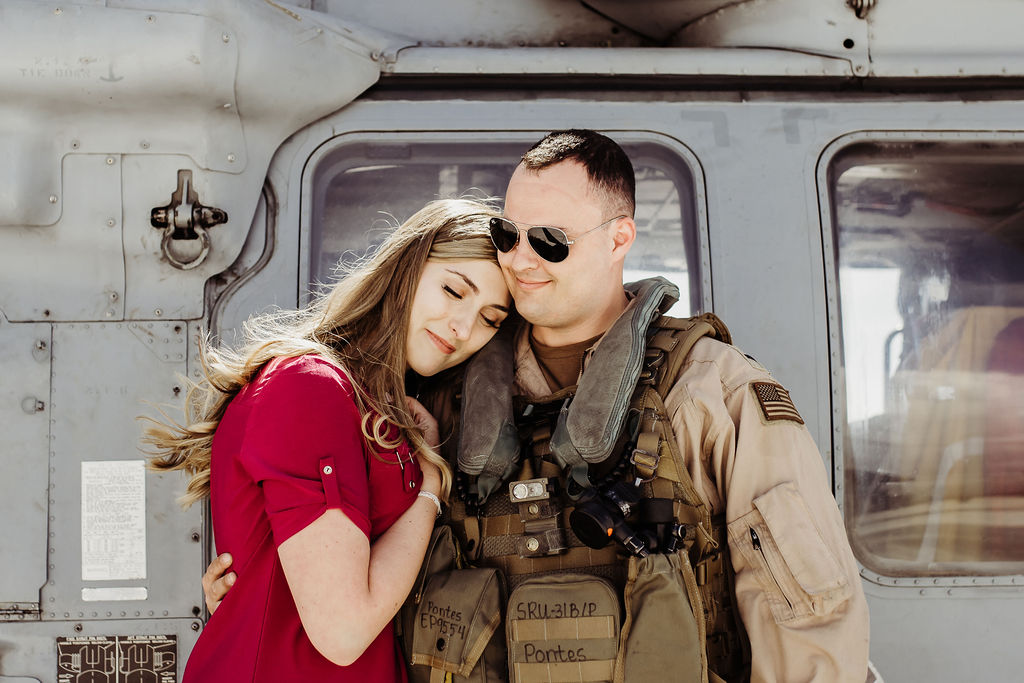 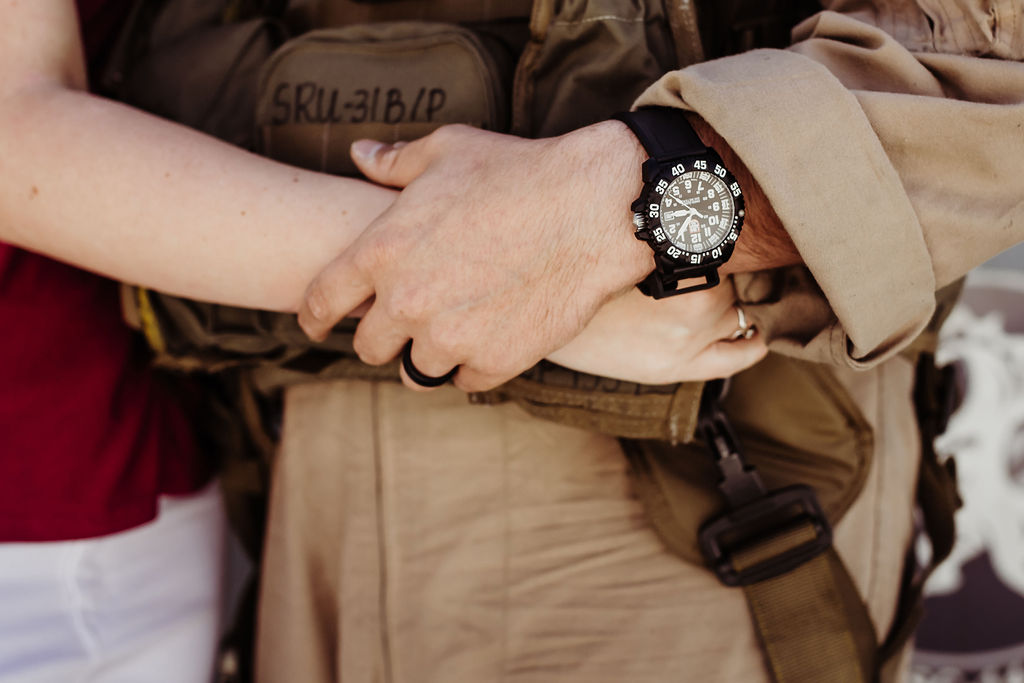 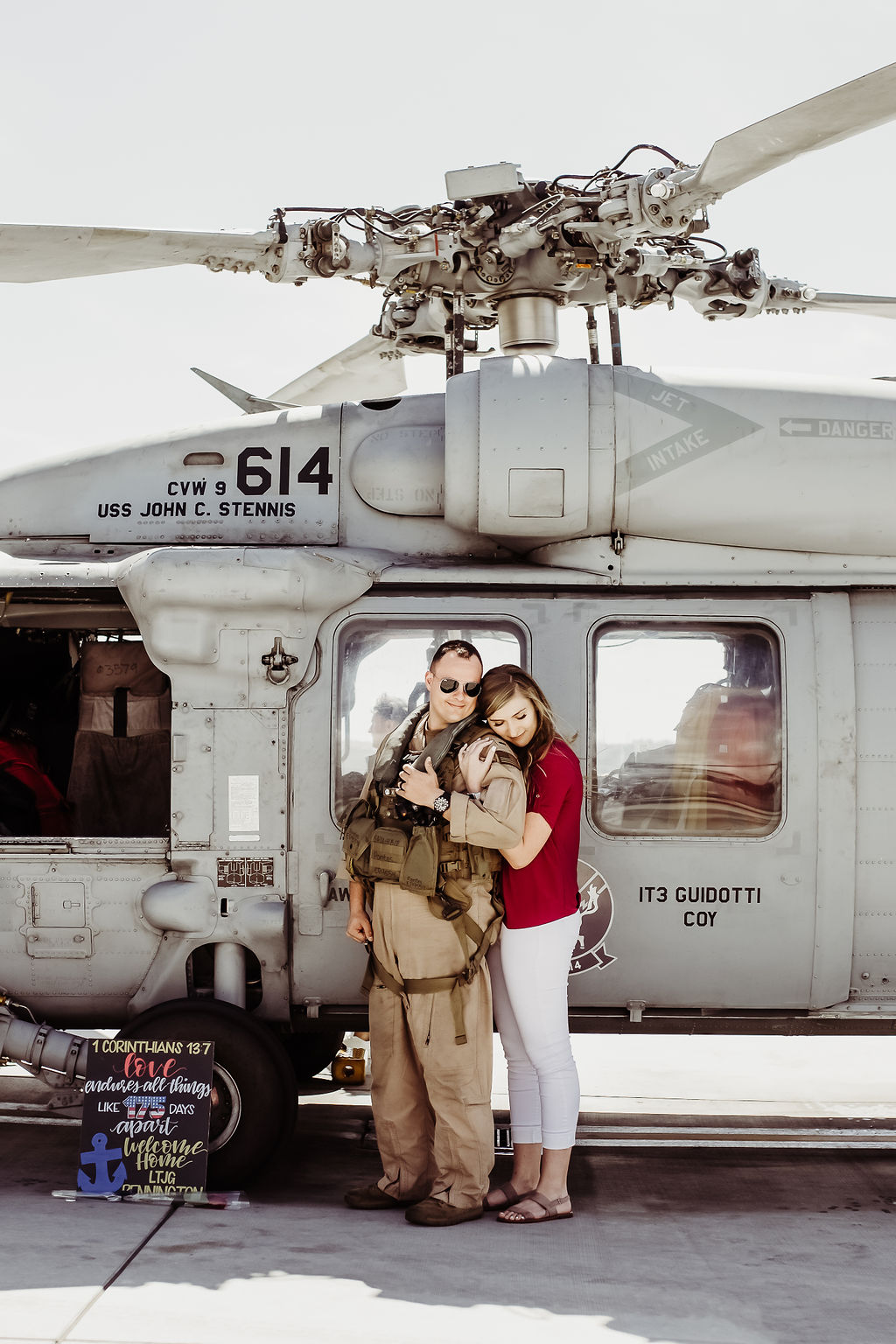 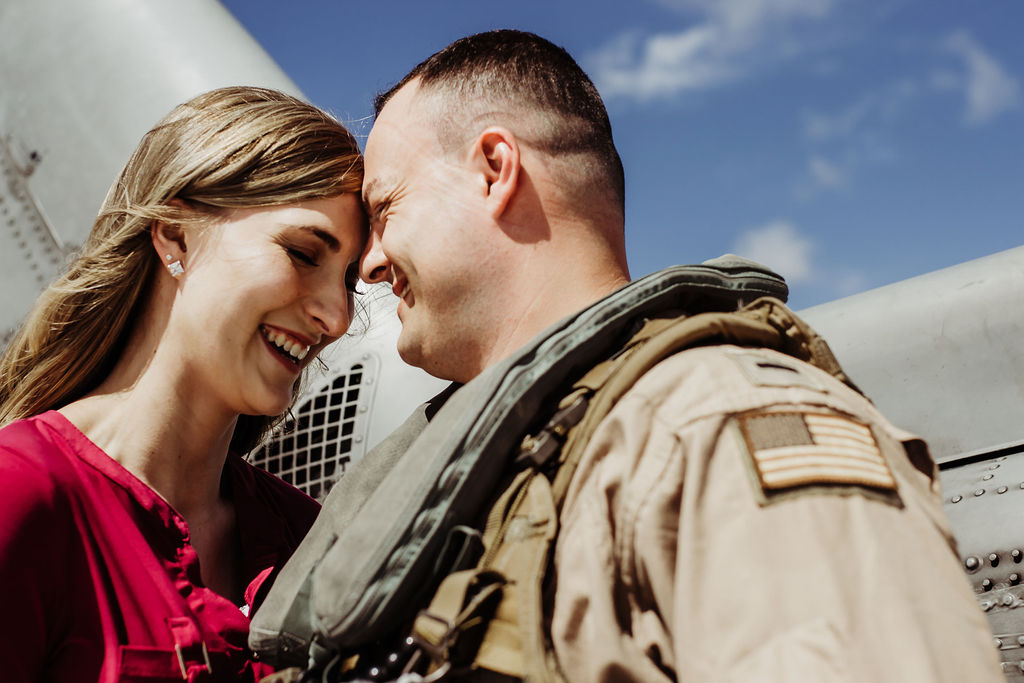 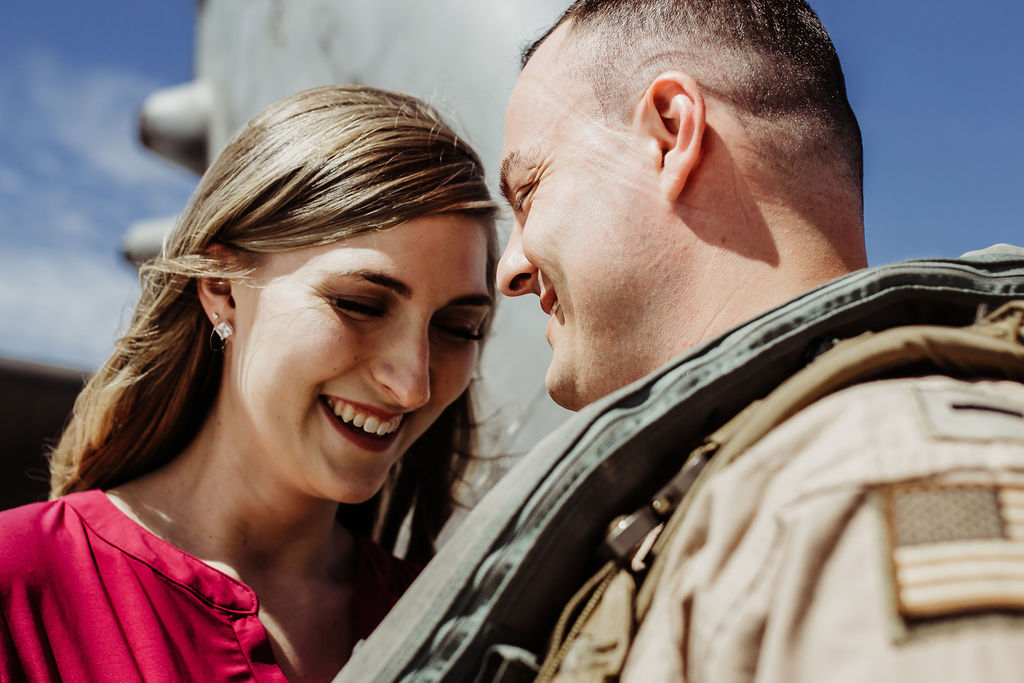 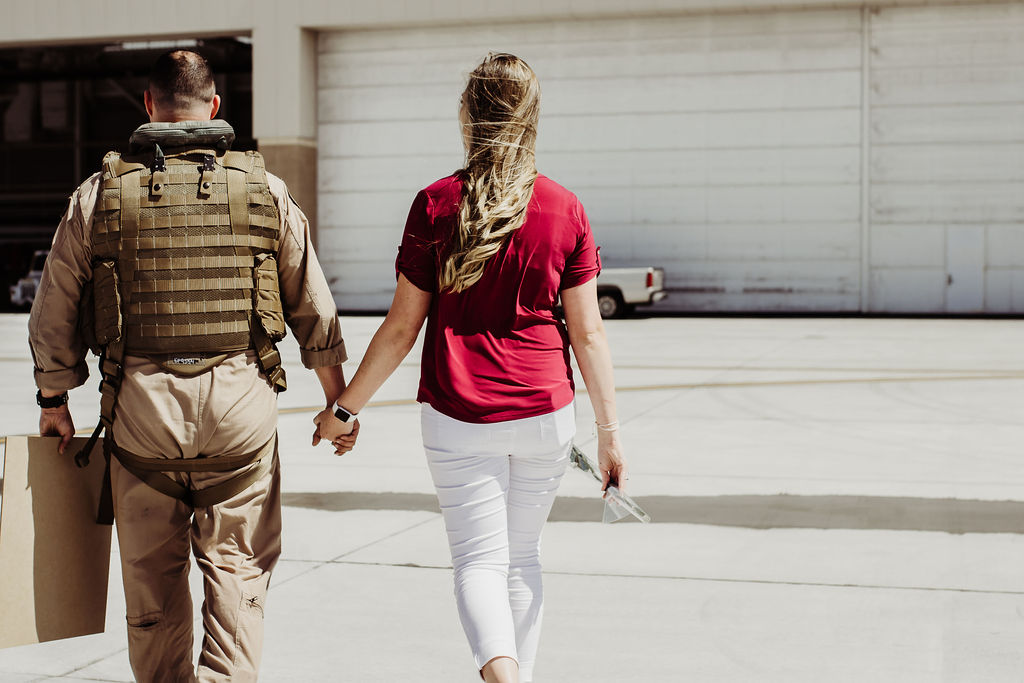 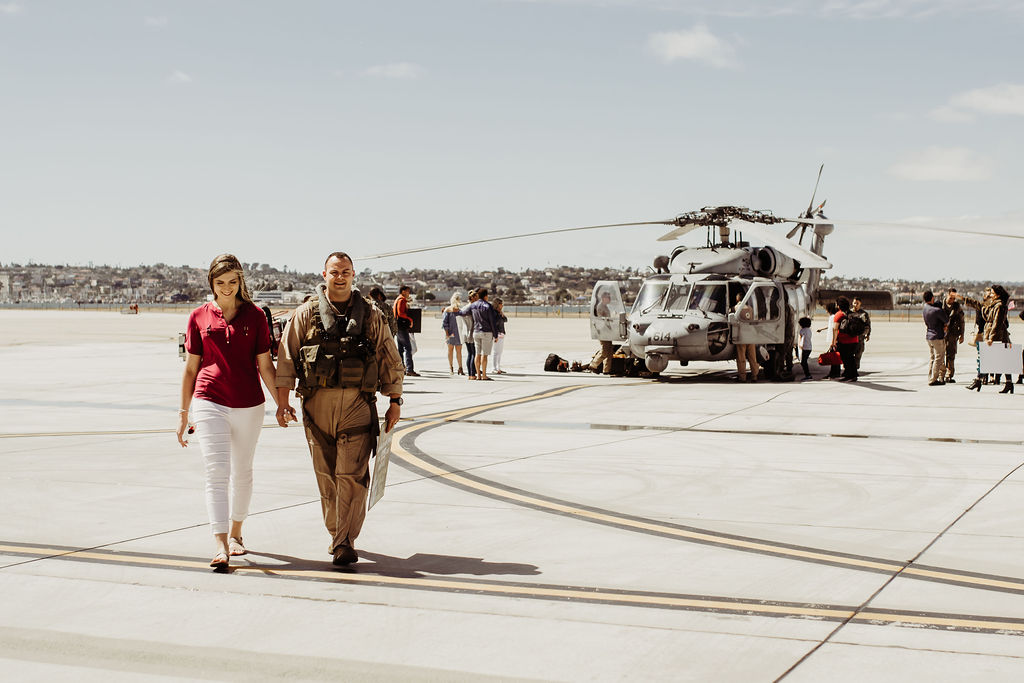 This site uses Akismet to reduce spam. Learn how your comment data is processed.

At times, it simply takes a different perspective in order to see what is always there.

Those first few moments always feel like a dream.

Goodbye Summer 👋 Hello Fall and all of the fres

Child photo sessions are supposed to be FUN! Calli

Something about a barefoot session gets me every t

Baby girl’s nursery is seriously one of my favor